November 03, 2015
I was a bluehost.com customer from November 2008 to November 2015. When I joined, they offered great service for the price, but the price is not interesting for at least two years now. Besides some minor technical issues, the company lost a lot when it was sold, maybe more than once. In 2008 there was a good feeling that they cared about me, and that they were always innovating. This has gone for a long time. 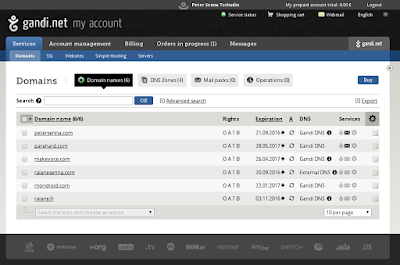 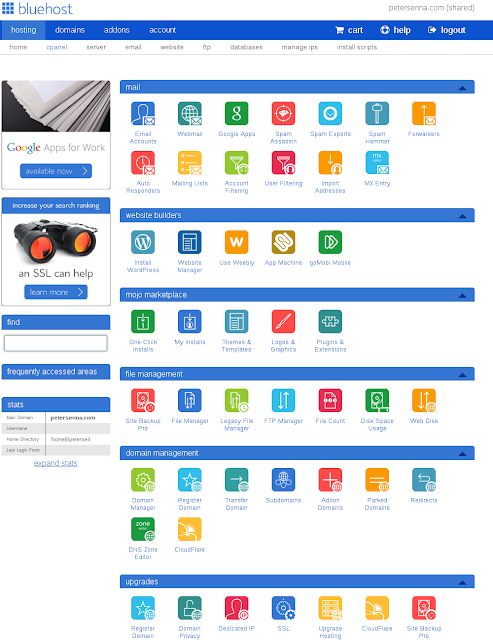