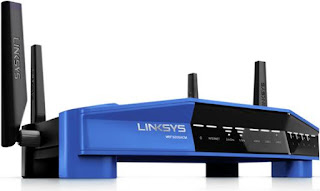 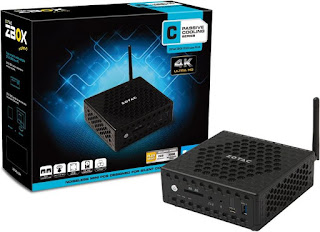 On Part 2 I'll describe in details how to configure Fedora as a router. There a thousand details, but it is fun. Some keywords for Part 2: hostapd, 4addr, bridge, vlan, macvlan, firewall-cmd, systemd-networkd, routing tables, masquerade